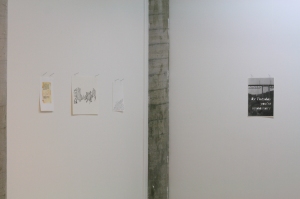 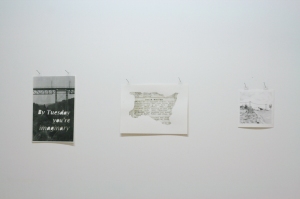 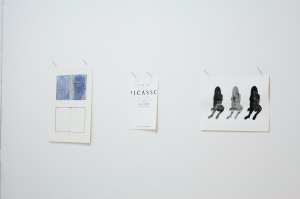 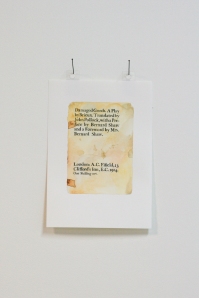 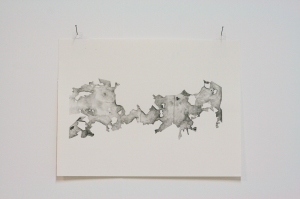 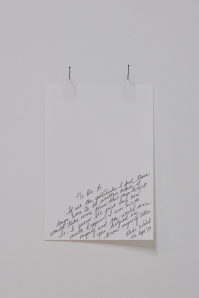 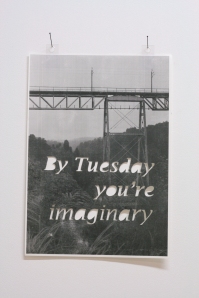 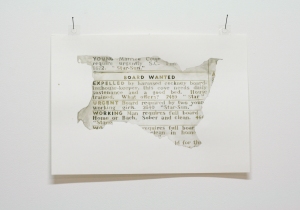 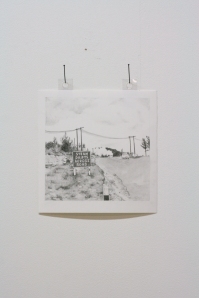 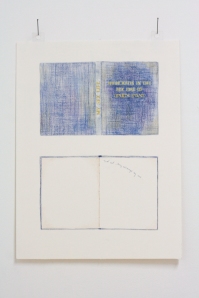 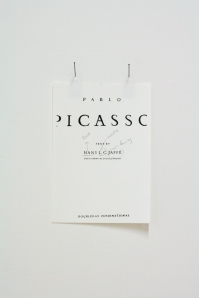 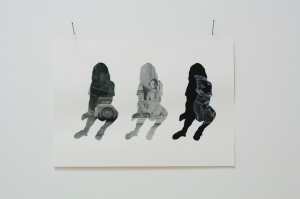 To date my research has been about defining edges, circumnavigating a periphery around a void.  What is becoming clear is that the void is not empty, nor, paradoxically is it substantial, rather it is a gap, an in-betweeness that is defined in terms of binary opposites: visible/invisible, absence/presence, truth/fabrication, real/perceived.

In his writing Berger talks about drawing as an exorcism, and of giving form to the absent. Derrida speaks of similarly dissonant factors, and coins a term Hauntology.  Both describe that ambiguous territory that is neither one thing nor the other.  It is a spectre, something sensed but intangible.