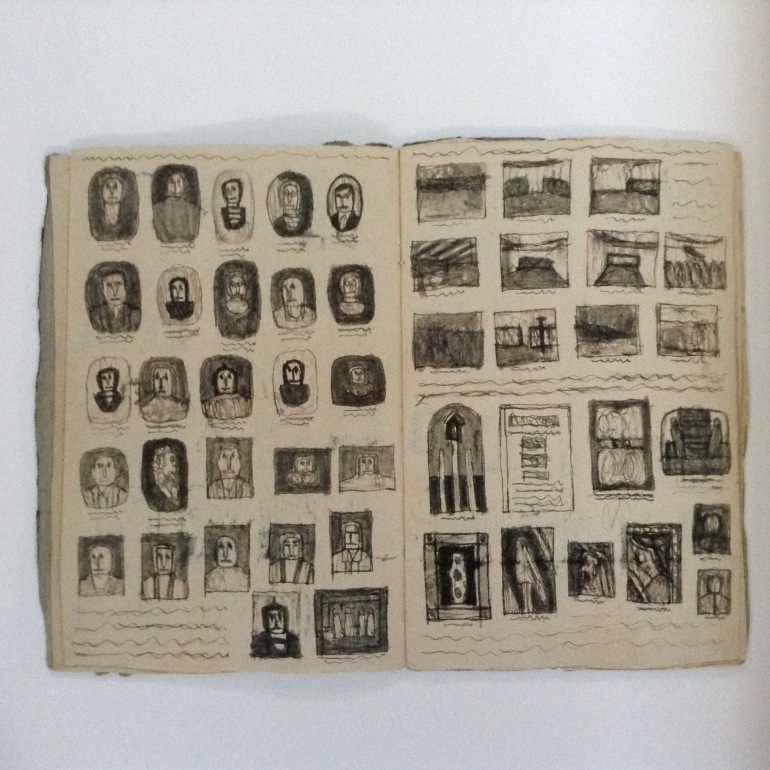 When I happened upon this book at the public library, Untitled: The art of James Castle, I was drawn in by its title Untitled (having never heard of James Castle).  Opening it I fell in love with his curious drawings. Castle (1899-1977) was a self taught artist from Idaho. He was born deaf and never learned to speak, he was also functionally illiterate.  His drawing are made in notebooks or on found ephemera, including packaging, envelopes or other scraps, and some were created using soot and saliva applied with tissue or sharpened sticks.  The contents of his drawings appear to have been inspired not only by his surroundings (scenes from the farm he lived on, portraits of his family) but also by other images he saw, as well as advertising, and text often as mundane as calendars. 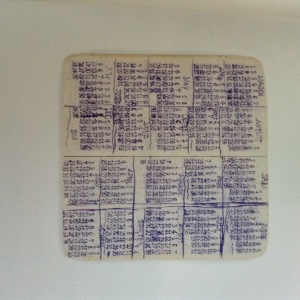 It appears that Castle considered the landscapes and interiors to be the public or shared part of his practice and the text works were more like private musings (Bell, 2014, p. 22).  There is a strange notebook filled with an odd calendar, which starts out with recognisable months “… but these are quickly joined by murky abbreviations for new months, XERM, for example. Some months have thirty-one days but most have thirty-three, -four or -five days (always recorded in proper numerical order). About halfway through the notebook, numbers give way to months populated by letters, first in the same calendrical format, then in a reoriented, elastic grid, hinting at Castle’s effortless departure from the ordinary” (Bell, 2014, pp. 29 – 30). 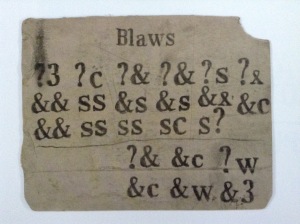 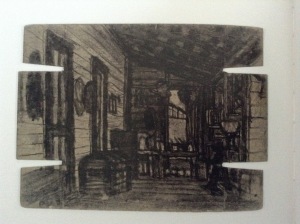